North Thurston Public Schools (NTPS) is committed to excellence: proving every student the academic and life skills necessary to succeed in a diverse world. NTPS was founded in 1953, 13 years before the City of Lacey. What began as a small rural district has continued to grow, and we are now educating over 14,000 students each year. The District is the largest in Thurston County and the 23rd largest of Washington State. The student population is the most ethnically-diverse in the South Sound region, serving African American, Pacific Islander, Asian, Native American, Hispanic and other populations.

The school district educates over 14,000 students each year, with 13 elementary schools, 4 middle schools (including a performing arts magnet school), 3 comprehensive high schools and one high school of choice. 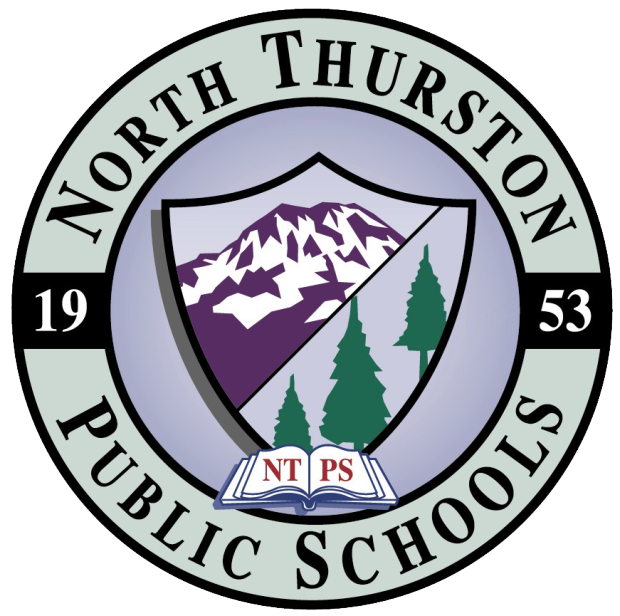